The ANCDA is the leading authority on cake decorating in Australia.

ideas and techniques through a common bond of friendship.

Gaena Duncan from the Cake Decorators Association of WA was instrumental in the forming of the Association and went on to become the first President of the ANCDA.

The ANCDA is managed by a National Executive Committee who is made up of individuals from within one of the Member Assoc.

The National Executive holds the position for two years and the responsibility is passed on, on a rotational basis through Member Associations.

The role of the executive is to manage the day-to-day administration of the ANCDA, fundraising, running the National Competition at the National Seminar every two years, and providing support to its Members.

The ANCDA is governed by a Constitution & BY-Laws.

Being Part of the ANCDA

Becoming part of the ANCDA is easy.  All you need to do is contact the Association in your State, who can then put you in contact with a branch local to you.

Why join your local Association?

Being part of your State's Association allows you to join a group of like-minded people who are passionate about Cake Decorating & Sugar Craft.

You will have the opportunity to attend workshops and demonstrations, where you will get to learn new and exciting techniques.  Many of our Member Associations also produce their own magazine which is distributed to members.  These magazines contain useful tips and techniques, mini-tutorials, along with loads of pictures from individuals who have taken part in competitions or displays. 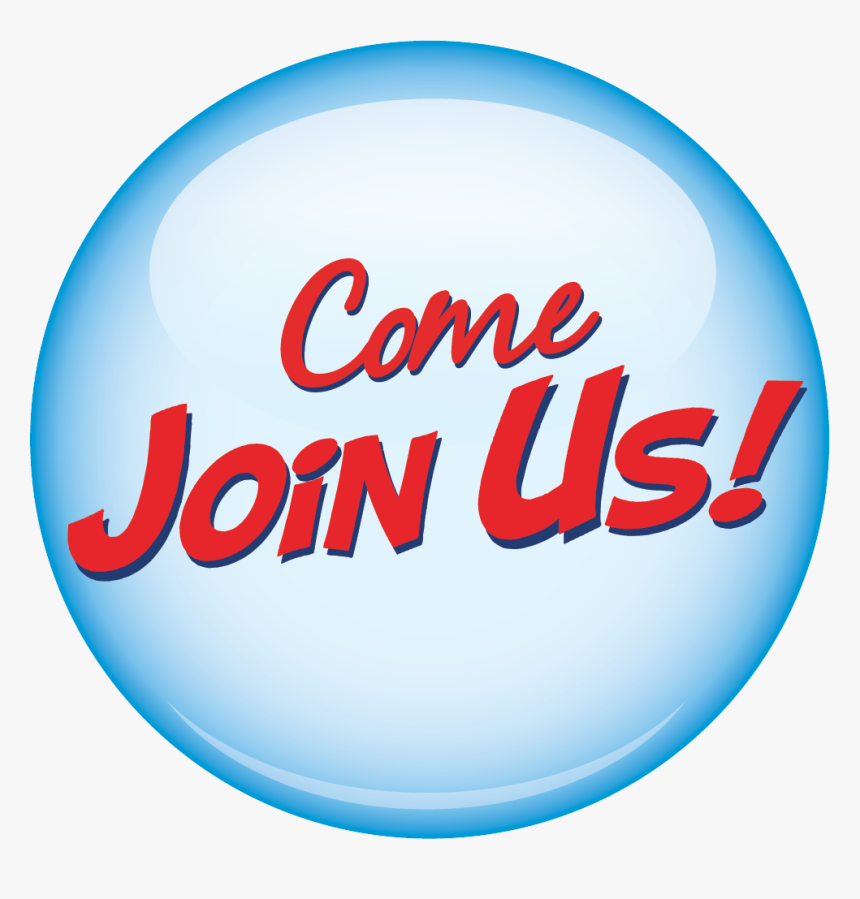